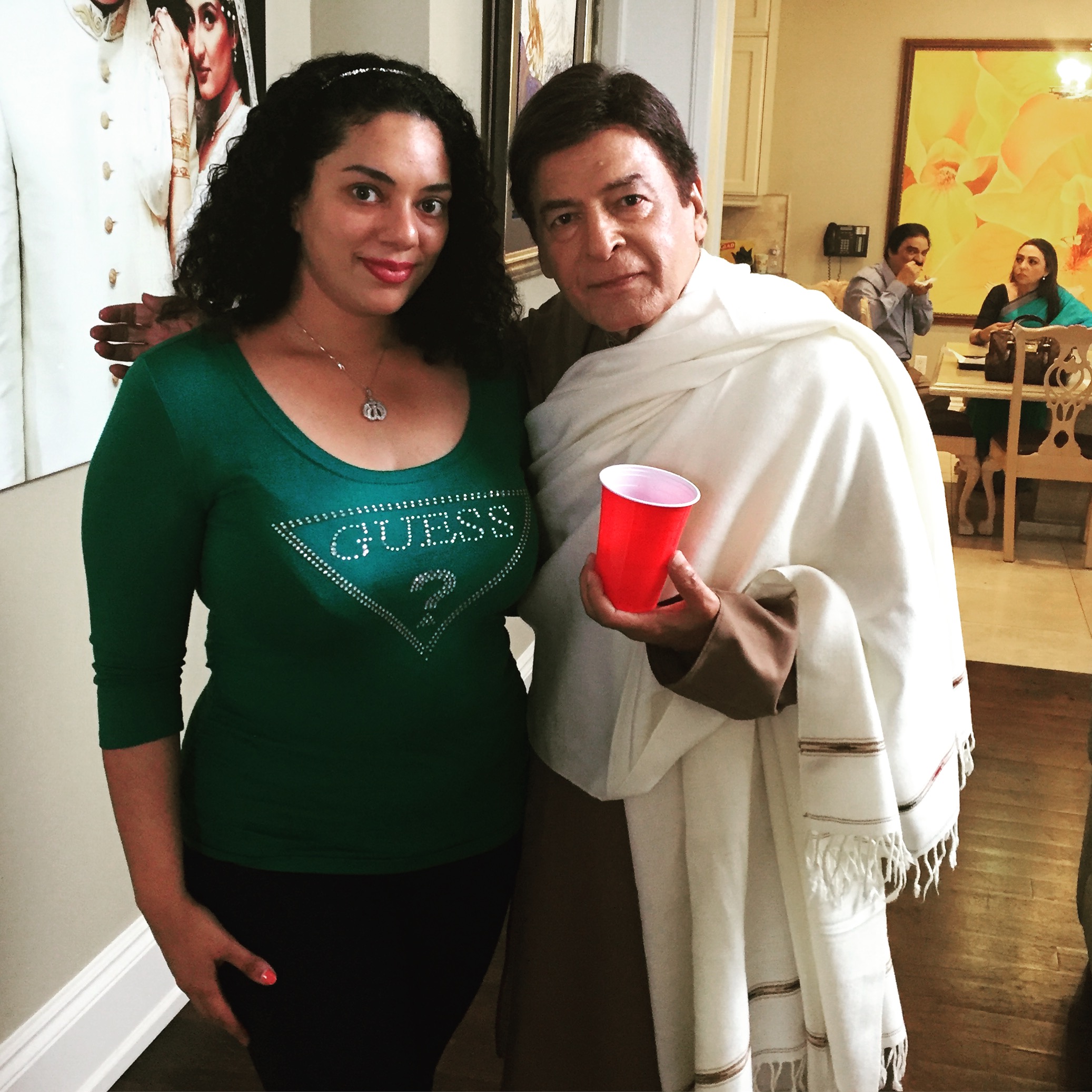 2016 will mark the return of Atiqa Odho to the Pakistani big screen, as the Humsafar actor will make her comeback in Mehreen Jabbar’s Dobara Phir Se and has already begun work on her next film.

This next project is a Canadian based Pakistani movie, for which Atiqa was filming in Toronto.

“It’s a comedy written by an Indian writer,” tells the actor. “The cast is completely Pakistan, with a couple of big names doing a film for the first time.”

“I’ve gone a new fun look for my role,” she adds. “I play an interesting character, a modern and independent single mum who brought up her kids single-handedly.”

The film is being directed by Sonia Ahmed, a first-time feature director with the critically acclaimed documentary I Shall Dance to her credit.

Not only was the role of Atiqa’s interest, the opportunity to support new filmmakers was a big factor in her decision to take on the role.

“We need new talent in our cinema, so I decided to do this film to support a new team launching in our industry,” said Atiqa.