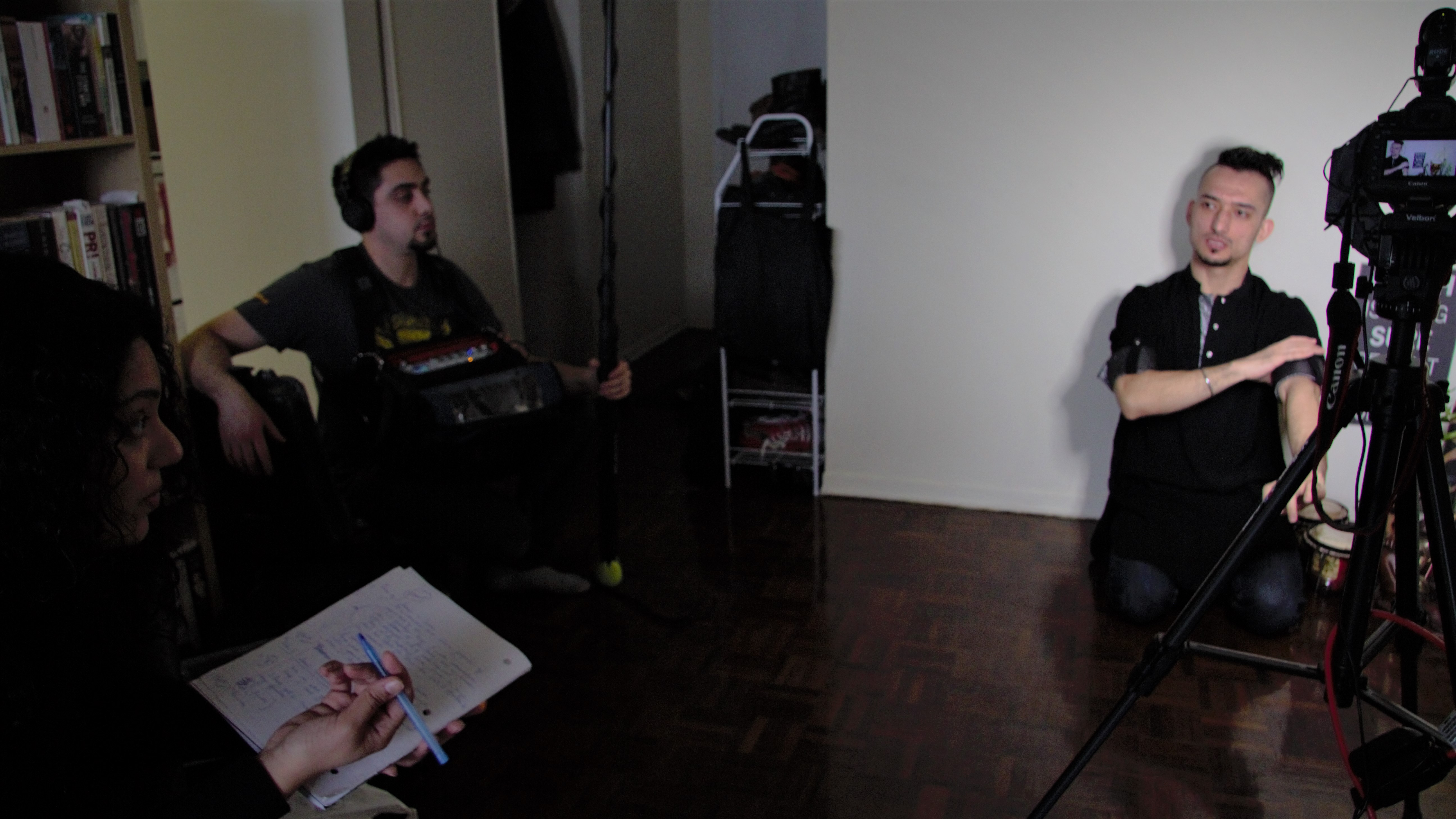 Sonia Ahmed, started her direction work with studying at Raindance School in Toronto for both films and Documentary direction. In 2013, after she completed her studies, she directed her first documentary which was screened at the YellowKnife Film Festival and was selected by American distributors to be showcased in North American universities for cultural and religious sections. In 2018, besides producing the film, Sonia Ahmed is directing two Pakistani films.