I Shall Dance – The Film 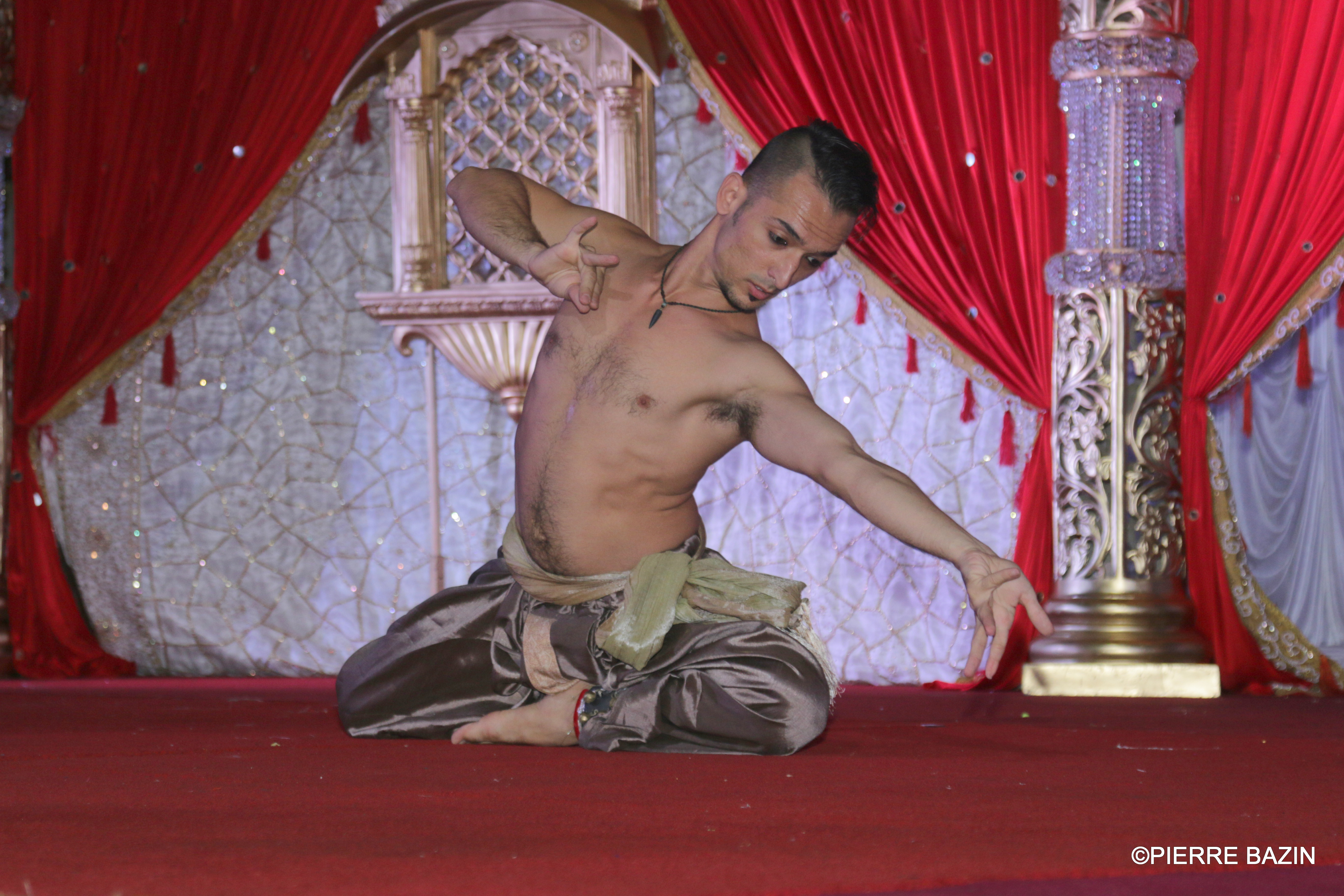 I Shall Dance – A film by Sonia Ahmed

https://archive.is/20140707112313/http://enewspak.com/i-shall-dance-a-film-by-sonia-ahmed/
JULY 5, 2014 11:43 AM
Director Statement:
Pakistan is a country where the youth want to open up and “I Shall Dance,” is a movie that proves it! Isolated if one does not follow the so-called norms in the society, the documentary feature “I Shall Dance,” shows that no matter what the religious or cultural norms are, if one wants to follow his/her dreams then it shall be! This film will inspire a lot of Pakistanis around the world, as well as many other people who are always not able to do what they want in life! I hold this film close to my heart as even I when through the same process in life! ~ Sonia Ahmed Production Notes:
“Follow your dreams!”
An interesting and true story about a dancer from Quetta, Pakistan who fought the norms of the society and followed his dreams!
Synopsis:
IMDB Page for crew – http://www.imdb.com/title/tt3776294/fullcredits?ref_=tt_ov_st_sm
IMDB Page for film – http://www.imdb.com/title/tt3776294/
In a country like Pakistan, where entertainment has always been suppressed simply because it is considered a taboo, this documentary follows a Quetta born-man – Changezi who loves to dance and dances to live his life!
Pakistan being an Islamic Republic, which means the country is governed by Sharia Law (Islamic Law) and has people always divided on the issues of music and dance. In some parts of the religion- Islam, dancing and singing is unlawful (Haram). The documentary showcases the freedom a man got after coming to Canada and exercised his rights to follow his dream without being harmed. It also explores his choice of profession and how he considers Canada a land that gave him the opportunity to explore his dreams.
The battle is rooted in centuries-old tradition and customs and a heavy influence of strict Islamic laws embedded in Quetta, Pakistan. The documentary interviews people from Pakistan as well as Islamic leaders who have their viewpoint about Islam and Dancing. The documentary also highlights the massacre of Shias and Hazaras (a minority group) on a daily basis in Pakistan. The story focuses on who Hazaras are and how they are linked to the Mongol Warrior Chenghis Khan and are descendants of Chenghis Khan. The story shows the aftermath of a bomb attack on Hazara Shias of Quetta, Pakistan and their loss.
In 2011, the Taliban beheaded about 17 people in Afghanistan just because they were listening to music and were dancing. In Pakistan, the Taliban have some land that they rule and hence the same conservative laws follow there. Anti-dance sentiments surged in the 1980s in Pakistan, when the ruling dictator Zia-Ul-Haq changed a very modern Pakistan to a very Islamic Pakistan. This brought a huge change, where the entertainment industry was locked down, and anything to do with music and dance was considered to be unlawful! Actors, musicians, dancers and anyone who would be connected to the arts and entertainment industry fled from the country during that time. This also gave birth to hypocrisy where people who loved dancing and singing would do it in closed environments whereas outside they would project a different image.
The story goes into Pakistan and questions an Islamic Leader about the consequences of dance or anything to do with music. It also questions many regular people on the streets of Karachi, Pakistan and asks them about their opinion on dance and music. It then goes more personal asking friends of Changezi who once schooled with him in Quetta, Pakistan about what their opinion is on the subject of dance and how they view Changezi’s professional as a dancer.
As for Changezi – one of the few surviving dancers of Pakistan, this documentary which is shot in Canada and Pakistan reveals the journey of his life and how he battled with family and his community to do what he loves – DANCE!
I shall dancesonia ahmedsonia ahmed directorsonia ahmed filmsonia ahmed filmssonia ahmed producer