I Shall Dance – Documentary

A documentary made about dance in the Islamic Republic of Pakistan is rare to find but has created a bit of hype as dance, entertainment and religion do not go hand in hand. The documentary film, “I Shall Dance,” is a story about a young man who takes dance as his profession and answers all those questions about how dance as a profession should be allowed in Pakistan. The story made about dance is of interest since in certain areas in Pakistan it is a taboo to be involved with any such activities.

According to Sonia Ahmed, “Pakistan is a country where the youth want to open up and “I Shall Dance,” is a movie that proves it! Isolated if one does not follow the so-called norms in the society, the documentary feature “I Shall Dance,” shows that no matter what the religious or cultural norms are, if one wants to follow his/her dreams then it shall be! This film will inspire a lot of Pakistanis around the world, as well as many other people who are always not able to do what they want in life! I hold this film close to my heart as even I when through the same process in life!”

The soundtrack of the film is sung by Pakistani American artists, Asher and Sufyan from Chicago, USA. The film was shot both in Pakistan and Canada. And has been submitted to various film festivals. 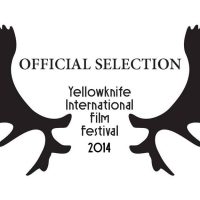 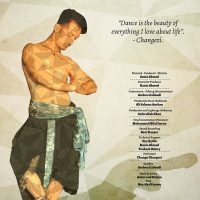 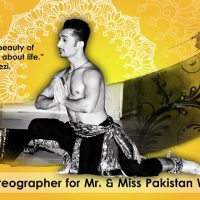 BTS – I Shall Dance

I Shall Dance – Movie

I Shall Dance – Trailer for Festivals