BTS – I Shall Dance 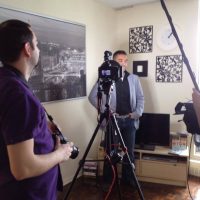 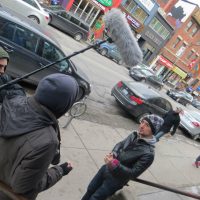 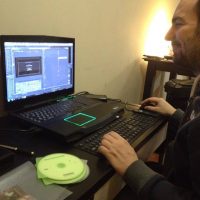 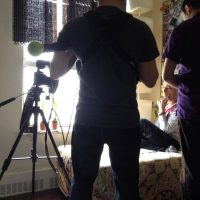 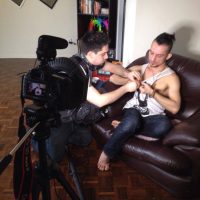 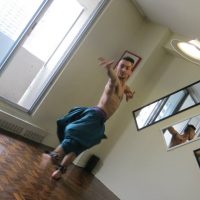 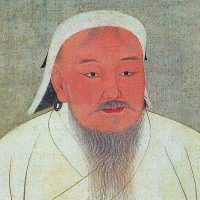 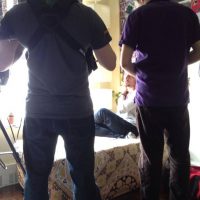 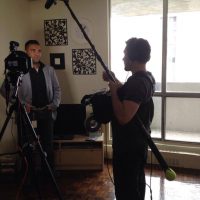 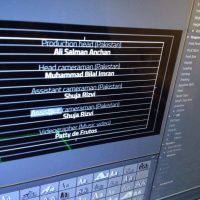 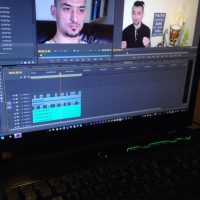 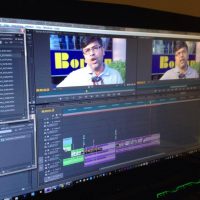 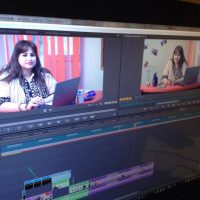 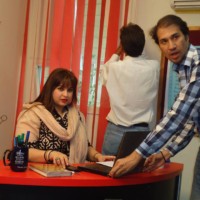 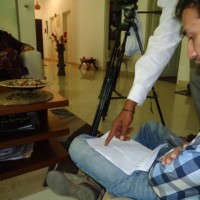 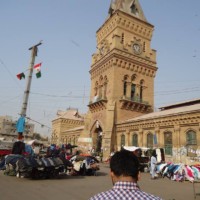 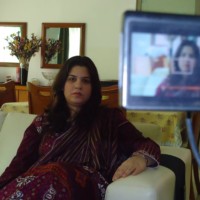 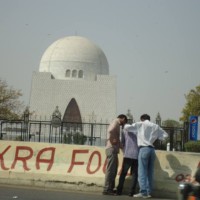 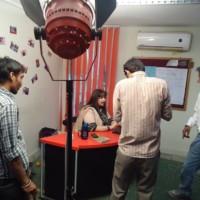 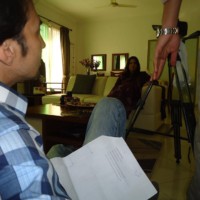 I Shall Dance – Documentary

I Shall Dance – Movie

I Shall Dance – Trailer for Festivals