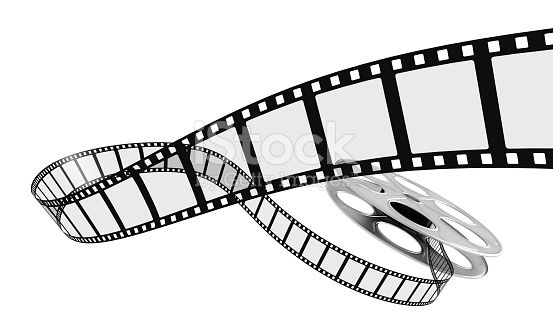 Pre-production is the stage where you try and convince everyone that your film is about to start shooting and you need the MONEY. It’s the nerve wracking stage where you wait for financial commitments to materialize in your bank, and for cast and crew to agree that they will definitely turn up. This is the most pain staking time for any film director/producer. In my case, I produce and direct. I already made one mistake of allowing investors to make changes to my script and also direct! What a pain it was! But I have learnt one thing and that is to be patient. I will wait till the day of judgement for that “right investor,” who believes in me and not the ones who will make you do all the work and then use all your hard work and make it into theirs! These are the investors who manipulate and hijack project and use people to build themselves up. They think they have bought everything just because they are investing in the film. Talent or ideas mean nothing for them.

The second stage, production, is right after you get financing. Now you quickly get everyone together and spend nine to eighteen days of 14-18 hours each, shooting from dawn to dusk. Production is a ball buster.

During production everything happens at once. The actors, lights, camera, props, schedule, film stock, egos, temper tantrums, and all the rest. Production, although typically presented as being fun and joyous, will probably be the worst two or three weeks of your life. But you persevere.

Sometimes, when you see other people direct your work or ideas, then sometimes you just don’t want your name on a film made by no name brand investors. A very new crew always thinks they know better. And investors too somehow think they know better. In the past 1.5 years, I have let go of many investors who will want to “discuss,” as they say as my previous experience was that they innocently discuss and then end up directing.

But hey all hope is not lost, there are many amazing people who still believe in entrusting their funds with good hardworking people!