Direction came easy to me, because I believed in my passion of story telling and also doing continuous events gave me a keen sense of how to organize my scenes and my characters. When I was doing my own documentary, I shot in different environments. For this particular film, “I Shall Dance,” I was so excited that I forgot to wear snow boots and ended up freezing my foot as I wore no socks and just regular flat shoes. Even then I kept a straight face and continued my job! You can see the photos of the main character of the film – Changezi who is warming up his hands before his interview, so you can image how cold it may have been. As a director you are the captain of the ship and hence you will have to keep going no matter what! What matters is the fun you have and the moments you are capturing as a director!

As a director, no one should tell you to do a Director of Photographer’s job. If you want a close up or a tight shot or a wide shot or whatever, it is the cameraman’s job to provide you with that shot. Especially as a woman its a hard market for female directors. However, I have learnt through my experiences as to which lens to use now and what lingo to use with my DP and team. But the vision of a director is what sells and what makes a movie!

In my second film, I had to deal with investors who thought they could direct and hence you can just imagine what must have happened. Sometimes I think its okay as results will show in the long run! No one can take your talent away, they can copy you, use you, but they cannot take away your DNA! So in the film or entertainment world, only the real deal survives, and no money can buy that! 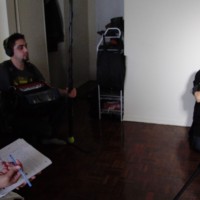 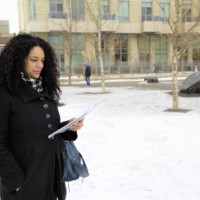 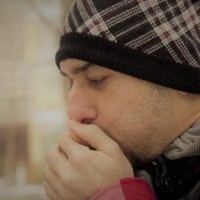 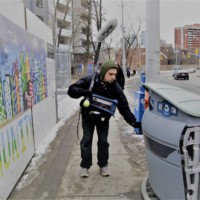